Forget the recession. At least for a moment. According to Harvard Magazine, the “real problem, obscured by this acute, cyclical downturn, may be a long-term erosion of competitiveness in a more challenging global economic era.” 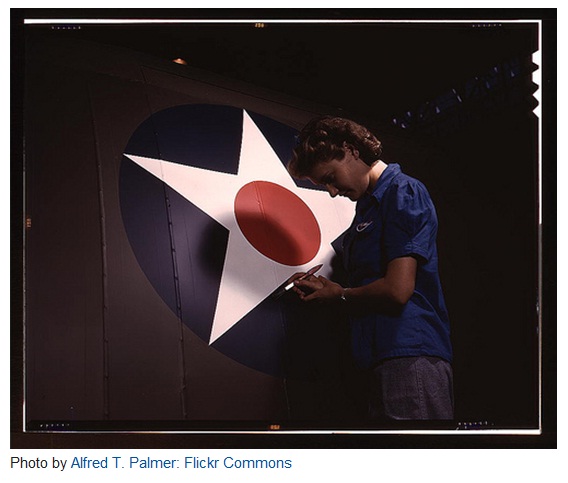 The United States came strong out of the gate after World War II, but the past four decades have seen a slow decline in performance relative to the world. Harvard has therefore launched a U.S. Competitiveness Project to research and “address comprehensively the country’s economic strengths (innovation and entrepreneurship, for instance, and research universities) and shortcomings (deteriorating worker skills, complex tax and regulatory systems and fractious federal policymaking).”

The issue of national competitiveness is enormous and complicated, and Peter Drucker viewed it from many angles. But one area central to his analysis was knowledge work. In Drucker’s view, only knowledge work, and the new industries it creates, could keep developed economies wealthy relative to their competitors. “It should already be clear that the new technologies with the industries based on them are the only means for today’s developed countries—above all, the United States—to maintain their present standards of living and economic health,” Drucker noted in The Age of Discontinuity.

On the bright side, the United States could boast a comparatively strong education system—at least in the 1960s, when Drucker wrote the following in The Effective Executive: “American education may leave a good deal to be desired, but it is massive beyond anything poorer countries can afford.” Since higher education was made so widely available following World War II, the United States had an enormous head start when it came to human capital. For at least 40 years, Drucker estimated in Managing in the Next Society, published in 2002, the nation would have “a substantial supply of something that is not easily created overnight: knowledge workers.”

On the dark side, however, Drucker lamented how far we were from understanding how knowledge workers should spend their time. Many of them are bogged down by paperwork, for example, instead of maximizing their unique skills. “Today’s knowledge workers are probably less productive than in the past because their schedules are filled with activities that don’t reflect their training or talent,” Drucker asserted. “Only the productivity of knowledge workers makes a measurable difference—and right now it is poor.”

Is improving knowledge worker productivity the key to U.S. competitiveness?

« Prev Joe’s Journal: On Learning How to Learn

Joe’s Journal: On Learning How to Learn 2012.11.22by 〈
Facebook Twitter Me2day
Up Down Files Print
●? Select Editor
✔ Textarea ✔ WYSIWYG
?